Mulching has a number of benefits including reducing weed growth, conserving moisture, retarding soil erosion and insulating the soil and plant roots from heat and cold but note the discussion on soil temperature in chapter 1. A great variety of materials can be used as mulch both organic and inorganic. Organic mulches decompose and eventually and improve the condition of the soil. They should be kept away from plant stems to prevent collar rot. Inorganic mulches do not break down but do collect dust, leaf litter and other debris which causes them to lose their initial  appearance. Comments on some of the materials commonly used for mulch are given below.

Leaf litter:  A very good material which fits in well with the plants and will need topping up every couple of years to keep it at about 8 cms depth.

Eucamulch:  A by-product of eucalyptus oil distillation which is available to members of  SGAP from time to time. It is similar to leaf litter in appearance but will need topping up less often at similar depth.

Mulcher/chipper output:  If this is a mix of leaves, twigs and chipped wood it makes excellent mulch which should last 3-4 years at 8 cms depth. Make sure that you know what material has gone into the mulcher so you can avoid mulch containing seeds of cotoneaster, privet, ivy and other weeds.

Eucalypt chips:  A layer of chips only does not allow water to penetrate as well as the mix above. It may pack down to form a total barrier and need to be loosened. A layer of 6-8 cms should last 3-5 years.

Pine chips:  Water penetration problems are more severe than with eucalypt chips. May increase soil acidity although this problem can be reduced to some extent by weathering for a few months before spreading on the garden. Repeated application is not recommended.

Straw:  Decomposes fairly rapidly requiring the addition of extra nitrogen to compensate for that robbed from the soil by microorganisms in the process. Commonly a source of weeds.

Gravel or pebbles. Inert and therefore do not break down and improve soil.

Coarse sand:  A 5 cm layer provides a good mulch but reflected heat may damage some plants unless it is covered with a layer of leaf litter. Use only in cat free areas.

Newspaper:  A layer of three or four sheets can be used under other mulches and it will slowly break down. It does improve weed suppression but it tends to reduce water penetration and it slows the decomposition of other organic mulches spread on top.

Black polythene:  Definitely not recommended because it acts as a barrier to water and prevents proper aeration of the soil.

Source: “Australian Plants for Canberra Region Gardens and other Cool Climate Areas” – a book which brings together over 50 years of gardening experience by members of the Australian Native Plants Society. 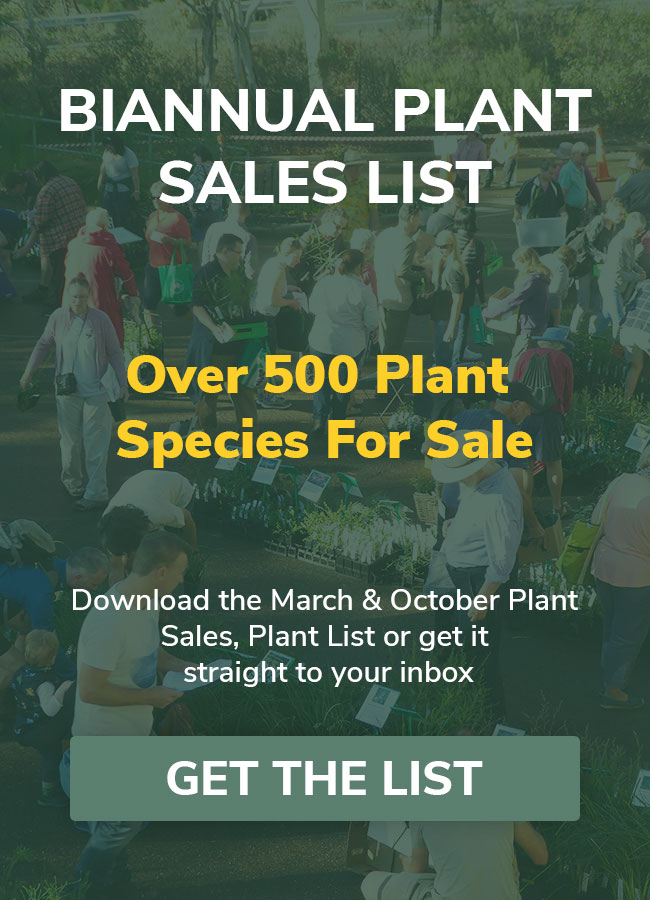 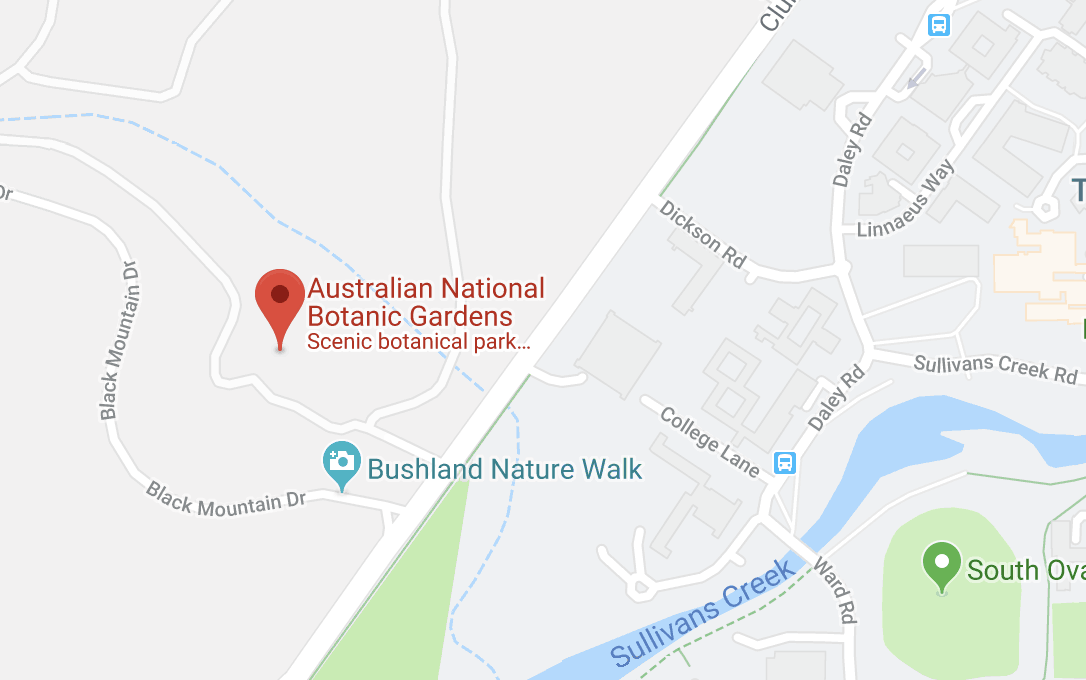